You already know that six teams from four countries will start their 2017 seasons playing at the FC Challenge of Florida Cup Jan. 8-15. But that’s not all. From Jan. 15-21, six other sides representing four South American nations will clash in the Sunshine State for the second part of the tournament, the FC Playoffs.

In this stage of the tournament, teams from Argentina, Brazil, Colombia, and Ecuador will compete in a single-elimination cup, where the motto could be no other than “win or go home.”

With the first brackets already set with Vasco da Gama (BRA) vs. Barcelona (ECU) and River Plate (ARG) vs. Millonarios (COL), São Paulo (BRA) and Corinthians (BRA) wait to know their opponents in the semifinals. Take a tour of the FC Playoffs with The Mane Land and know more about the six contenders.

The centenary River Plate is one of the most popular and successful teams of Argentina. The club, founded in 1901, is a three-time Copa Libertadores champion (1986, 1996 and 2015), won the FIFA Club World Cup in 1986 and topped the Argentinean League 44 times. 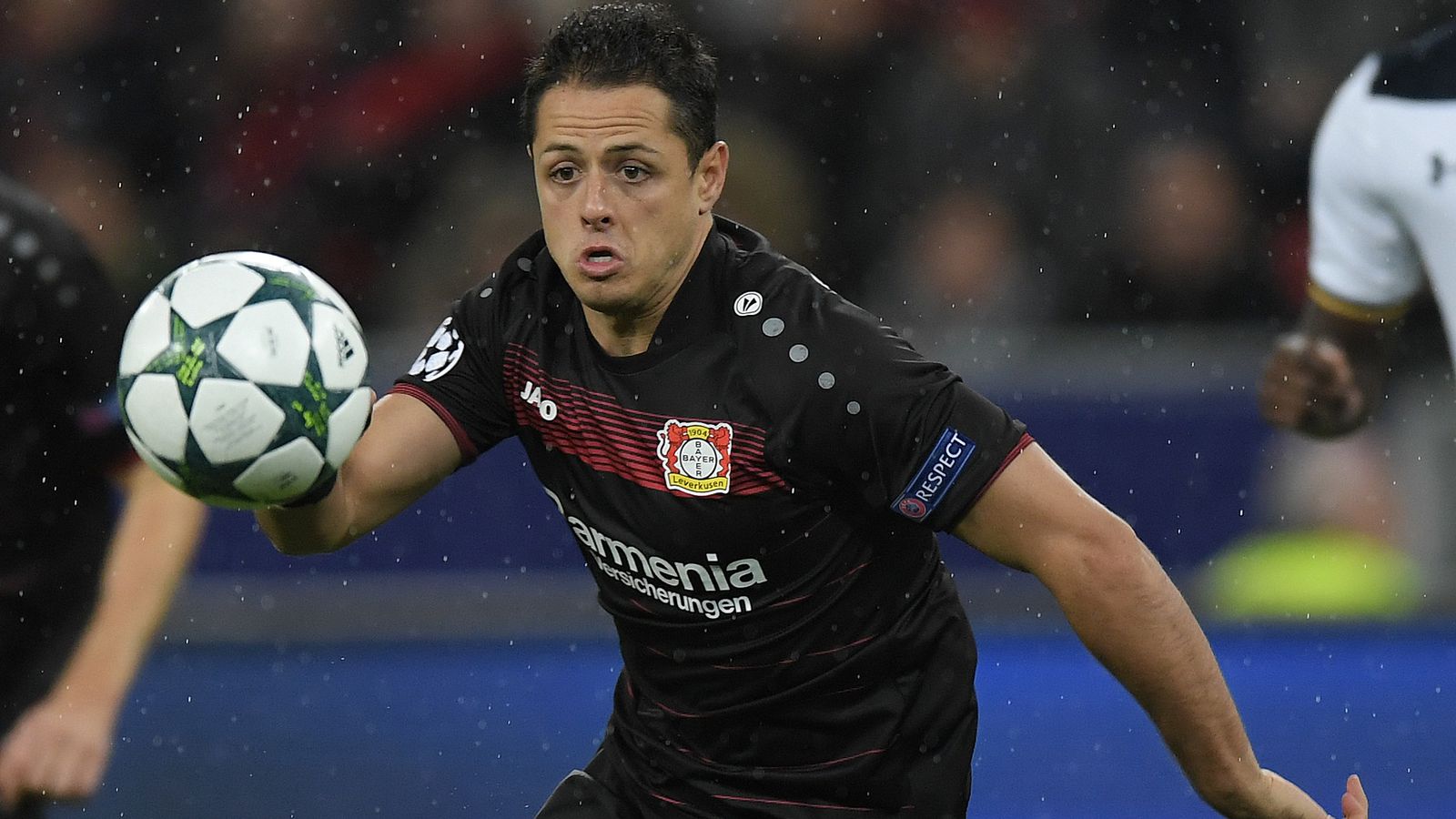 Rio de Janeiro’s Vasco da Gama is a four-time national champion, lifting the trophy in 1974, 1989, 1997 and 2000. The club, which has been back and forth between Brazil’s first and second tiers for the last four years, has also won the Copa Libertadores in 1998 and its predecessor, the South American Championship, in 1948.

Based in the city of Bogotá, Millonarios is one of the most traditional teams of Colombia. They have won the National Championship an impressive 14 times and were also the third Colombian team to succeed at a major international tournament when they triumphed at Copa Merconorte, in 2001.

Barcelona is the most popular team of Ecuador. Based in Guyaquil, the team is the reigning national champion and has won the tournament 15 times. The club was a Copa Libertadores finalist twice, but was defeated both in 1990 and 1998.

Now you know more about the teams that will compete in January’s Florida Cup. Bring on the matches.