Orlando City’s left back position was vacant for just a few hours after Atlanta United selected Mikey Ambrose in the Expansion Draft. The Lions worked quickly to find a replacement in MLS veteran Donny Toia, who they received from Atlanta in exchange for their natural first-round selection in the 2017 SuperDraft (No. 8 overall).

Toia, 24, was selected first overall in today’s Expansion Draft by Atlanta after spending the last two years in Montreal with the Impact. He is not quite the all-out-attacking fullback that Orlando fans have been used to in recent years, but he can get forward and defend the wide areas well. He has been a regular in the league since 2014, appearing in 75 matches, starting in 68. His lone goal in MLS came against his new club in 2015 while a member of the Impact. He has also recorded two assists — both in 2016. 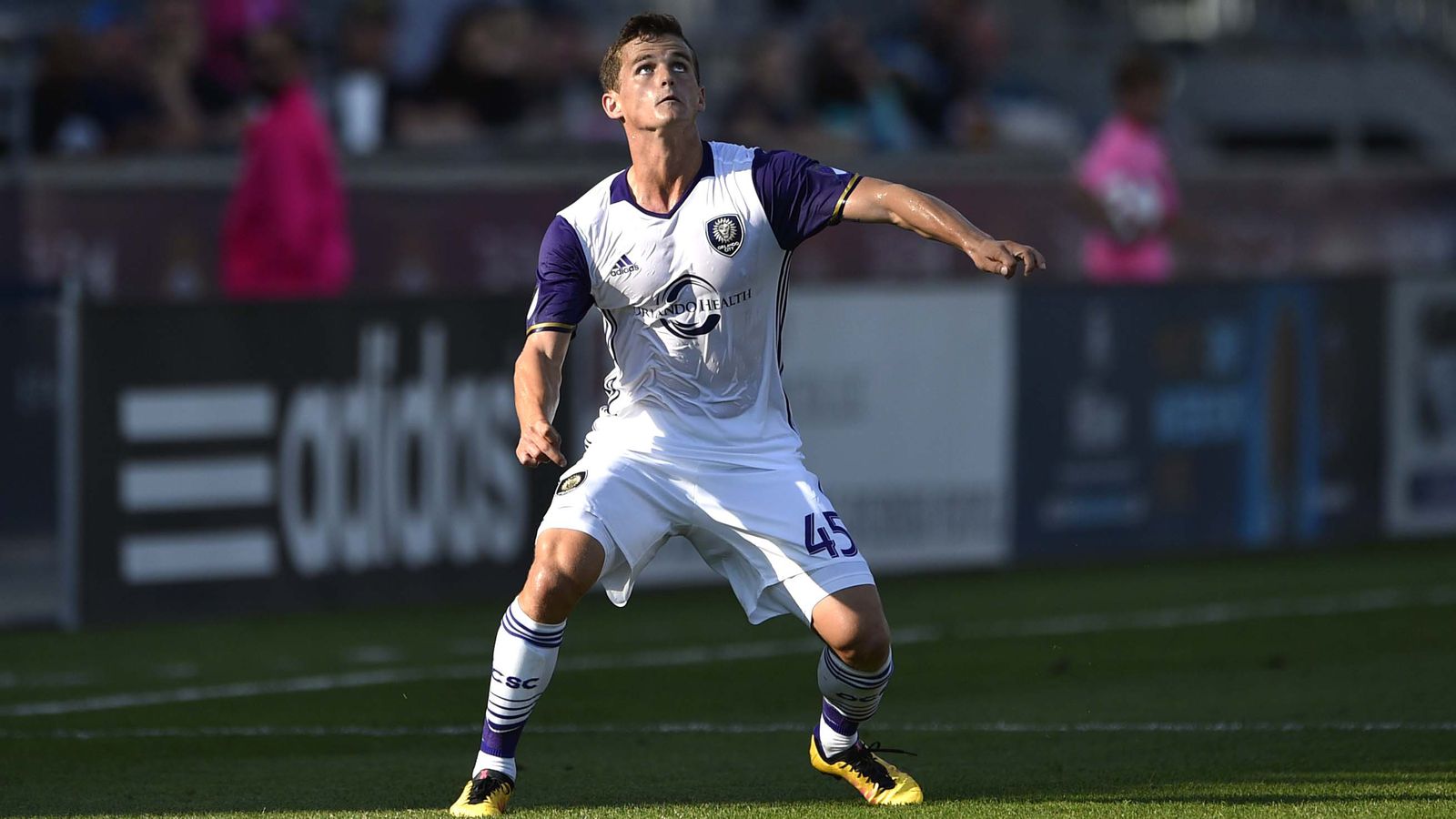 Atlanta United used a fourth-round pick to pluck left back Mikey Ambrose from the Lions roster.

“We are happy to acquire Donny,” Assistant General Manager Niki Budalic said in a club press release. “He’s an athletic fullback with MLS experience that will fit into Jason (Kreis’) style.”

Kreis certainly has some experience with Toia. He was a Real Salt Lake academy product and the club’s first ever Homegrown Player under Kreis in 2011. He was released without making an appearance, but came back to the league in 2014 with Chivas USA and was then selected by Montreal after the Los Angeles club’s dissolution.

Toia missed some time with a hamstring issue in 2016 before losing his spot to the much more attack-minded Ambroise Oyongo in Montreal. However, he has the ability to be a workhorse. He played in 31 matches in 2015, starting 29, and he made 27 appearances with Chivas USA in 2014 (24 starts).

The Lions will need to add another fullback after not picking up the options on Tyler Turner or Kevin Alston after the season, and losing Ambrose to Atlanta.