Our friends from Sounder at Heart tell us more about new Orlando City B midfielder Jordan Schweitzer, a former Seattle Homegrown signing.

Orlando City B made significant roster additions on Tuesday by signing three midfielders and a forward for the 2017 USL season. One of the new signees is an intriguing midfield prospect named Jordan Schweitzer, a former Homegrown Player for the Seattle Sounders. Schweitzer, 22, didn’t get a sniff with the MLS side, but was third in goal scoring for Seattle Sounders FC 2 in 2016, notching four goals and adding two assists in his first professional season.

The 6-foot, 165-pound product of the Sounders academy spent four years at the University of Denver, where his teams went 50-18-11 from 2012-2015. He posted two goals and three assists at Denver, where he was a three-time All-Summit League First Team selection.

As a senior, Schweitzer was a First Team All-West Region selection, co-captaining the Pioneers to a 15-1-3 record and an All-Summit League championship, while he and his teammates recorded 12 clean sheets and just a 0.40 goals-against average. While with Denver, he also played with the Seattle Sounders U-23 team, appearing in 22 matches.

Schweitzer signed a Homegrown Player contract on Jan. 7, 2016, but the Sounders cut him two months later and signed him to a USL contract for Sounders 2.

“Jordan had a great year in Seattle and we fought off a lot of competition to land him,” OCB Head Coach Anthony Pulis said in a club press release. “He’s a strong, competitive player who has a great range of passing.”

To learn more about the new OCB midfielder, I reached out to Dave Clark from the Sounders’ SB Nation blog, Sounder at Heart.

Schweitzer was a Seattle Homegrown Player. You hate to see those kids leave the system but what do you think was behind it? Poor fit? Crowded position group? Other?

Dave Clark: Jordan was originally signed as an HGP, but then lost that designation when he was cut during preseason. Shortly after being cut, he signed to the USL side. Much of that was related to injury and he missed the early portion of the season. At the first-team level Seattle has a lot of depth at CDM and CM (Alonso, Roldan, Friberg, Evans, Fernandez). There are also two other CMs with Sounders 2 that look MLS capable soon. All of that makes it look like a tough path to MLS money. It may be that he felt another organization offered a better opportunity. 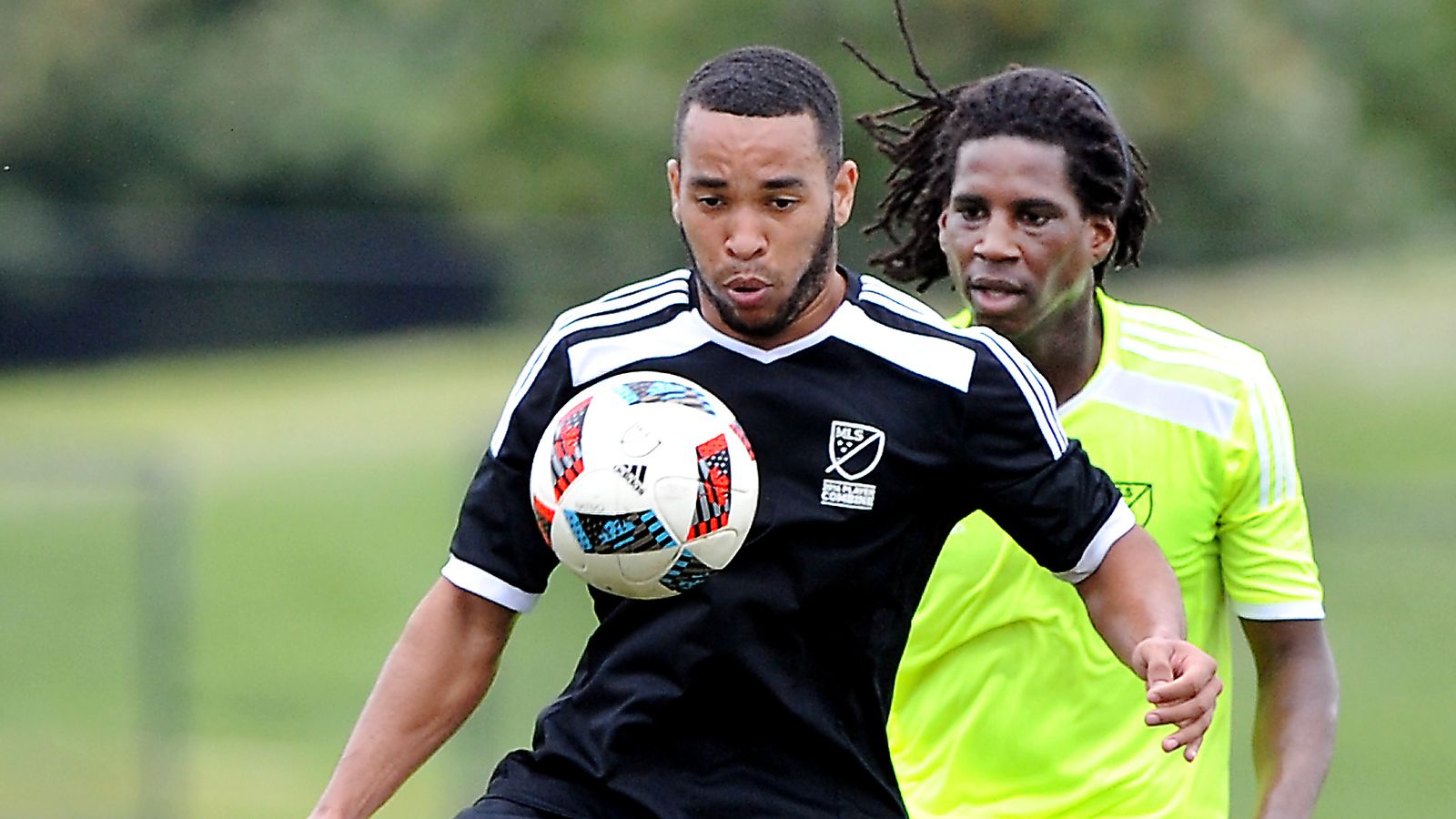 Our friends from Stumptown Footy tell us more about new Orlando City B striker Ben Polk, who was drafted in 2016 by the Portland Timbers.

What would you say are the strengths and weaknesses of Schweitzer’s game?

DC: He is either a 6 or a hard-nosed 8. He is a bit slow, both in covering space and for short passing. Schweitzer is a hard tackler who reads space well, especially on defense. He excels at a 40-yard pass that breaks down the opposing shape. Jordan will also charge forward to provide support in the attack with secondary and late runs. He has worn the armband at the USL, PDL, NCAA and USSDA level.

Given what you've seen, is there enough upside in Schweitzer to potentially still earn a spot in MLS down the road?

DC: I expect his peak to be a fringe MLS talent regularly in the 18, but rarely starting.

What should Orlando City fans watch for when he is on the pitch?

DC: If his touch improves so he can more swiftly get the ball off his feet in tight spaces he will make an MLS contract more quickly.

Much thanks to Dave Clark for his insight on one of Orlando City B’s new signings. Let’s see if Schweitzer can make an impact for the young Lions in 2017.